The Federation closed the investigation into the power unit Ferrari in 2019 and put us on a tombstone. The Maranello team has made available to the FIA ​​to help control the power unit in the coming years. And so the Cavallino has also taken cover from possible future attacks of opponents.
The FIA ​​and Ferrari have signed peace. The International Federation has issued a statement to announce that "... after extensive technical investigation, it was concluded the analysis on the operation of the power unit of Formula 1 Scuderia Ferrari and found an agreement with the team. The specifications will remain secret agreement between the parties ".

"The FIA ​​and Ferrari have agreed on a series of technical commitments that will improve the monitoring of all power units in the next championships, in addition to supporting the Federation in other regulatory issues in Formula 1 and in its research activities on reducing emissions carbon and the introduction of sustainable fuels. "

Ferrari, therefore, aims to give a boost to the engine of the future study of synthetic fuels and to give a boost to research that is not bound only to electric, but must find a transition phase for the automotive before the network for support a motorization to zero emissions can be mature.

The Maranello starts the research FIA available on the reduction of carbon emissions, signs a peace tombstone on issues related to the engine controversy last year and looks to the future with great confidence because motorists Horse subjected to federal commissioners solutions that the power unit signed 065 adopts in Melbourne that have been approved in advance.

If the Mercedes will have the DAS, Ferrari will rely on a hybrid system of exploitation that will be extended over a lap. Each will have the opportunity to play his cards on the track without being polemical attacks that we have witnessed in the second half of last year.

It has also created a barrier against the arrows of Red Bull in 2019 had suggested the existence of irregular solutions on the engine of the Ferrari.

Analyzing the test in Barcelona conclusion comes from believing that if Mercedes had reliability problems for the lubrication trouble so Bottas and Hamilton did not express the real (huge) potential of the W11, Ferrari did not show what the power unit Maranello would be able to express on track.

The low maximum speeds on the straight of SF1000 in part are due to the drag produced by the machine, but were in part due to an engine that has never turned in by real qualification configuration. The one to find out only in Melbourne ...
Top 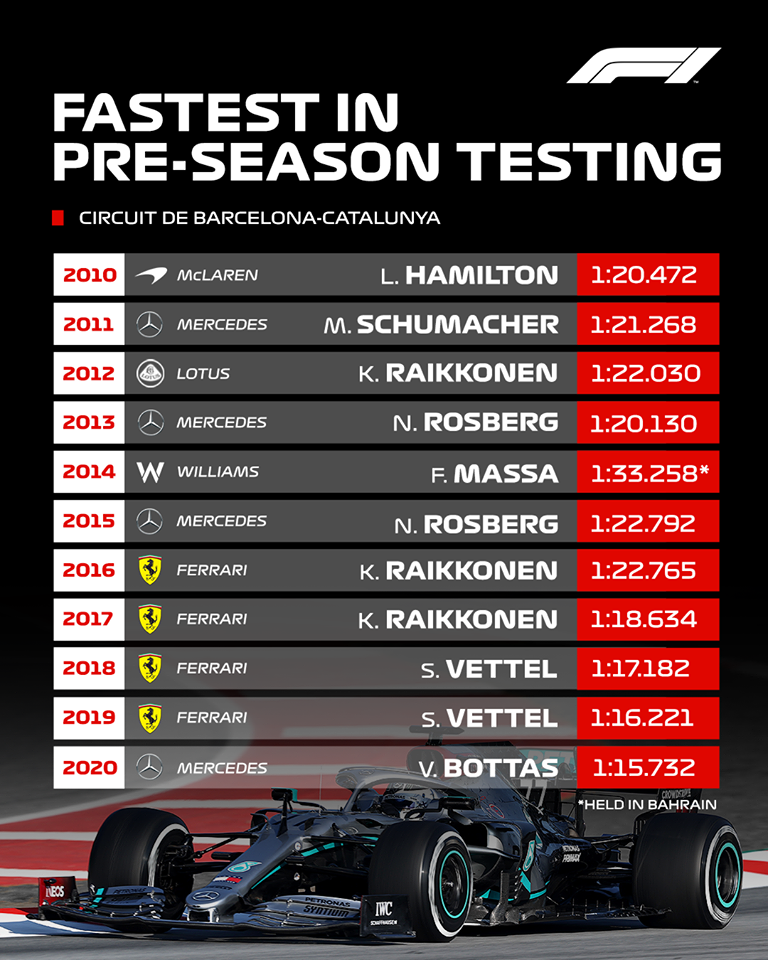 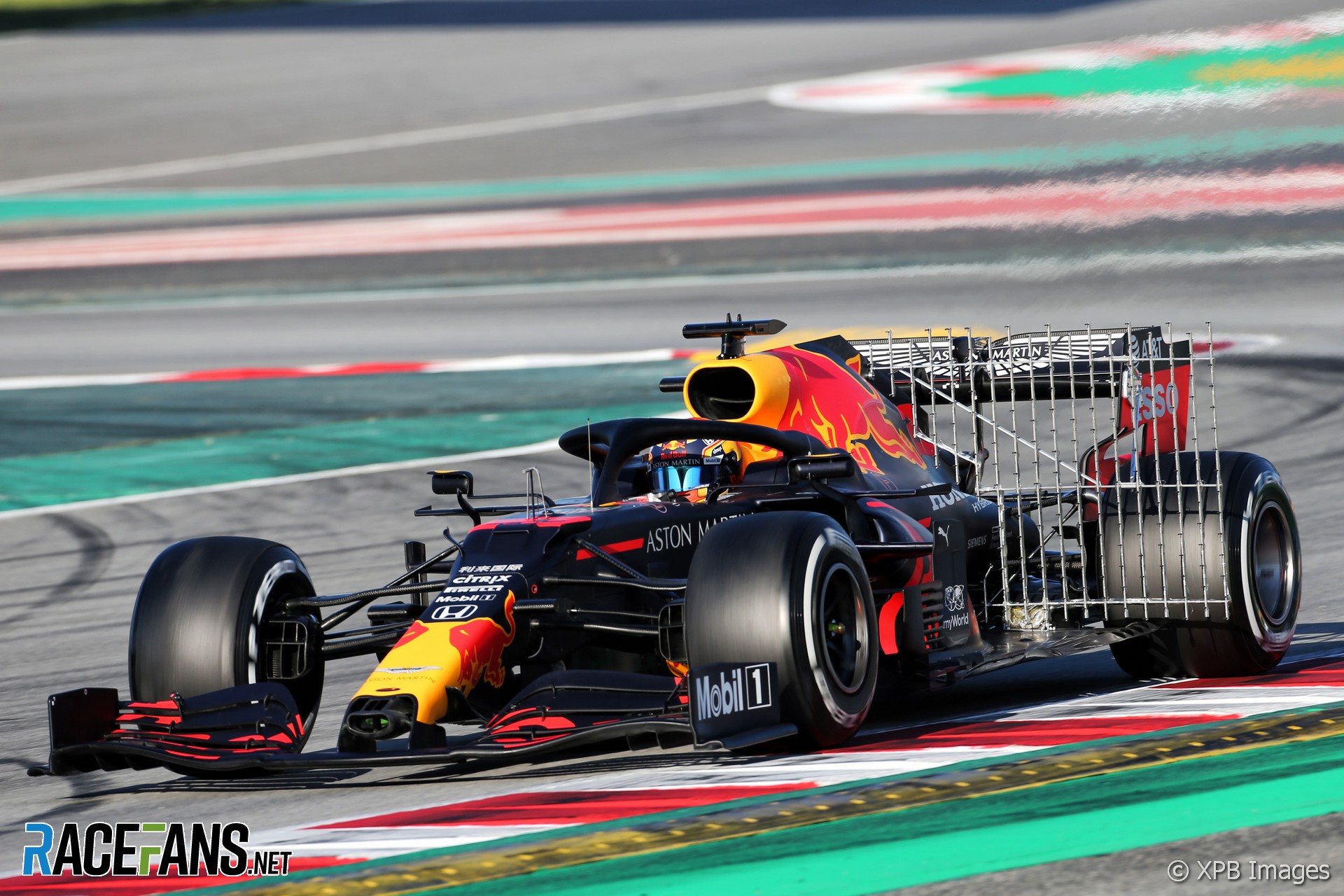